The Future is Megawatt Charging

Long charging times and consequential vehicle downtime are two of the most significant barriers to eTruck adoption, but soon, they will be a thing of the past. According to Mark Smidt, Heliox's Director of Business Innovation, Megawatt Charging Systems (MCS) will transform charging for eTrucks, heavy goods vehicles (HGVs) and a whole range of other large machines. They’re critical to achieving EU emissions-reduction targets for large vehicles, he says – but their potential is much greater.

Powerful MCS systems can deliver a massive 3.75 MW Direct Current (DC), recharging a large vehicle rather in minutes, not hours, explains Smidt. The system provides 3,000A at 1,250V; that’s energy transfer far faster than current DC charging systems that deliver 350kW (CCS Combo connector). MCS will become the universal standard, developed specifically for Class 6, 7 and 8 commercial vehicles that require over 1MW charging rates. There will be one charger design, in contrast to current vehicle charging systems that may differ worldwide.

Megawatt charging is an evolution in the technology

MCS promises one technology, one interface and a whole lot faster charging. Why is it needed? “Megawatt charging is an evolution in the technology that’s essential for powering large vehicles, such as eTrucks,” says Smidt. One of the biggest challenges for adopting heavy-goods eTrucks is the time it takes to recharge the large battery packs required. In the UK and Europe, drivers can cover hundreds of miles daily, but battery packs of eTrucks cannot support such distances – a problem that MCS solves. Instead of having to wait hours in a depot or at the roadside to replenish batteries, heavy-goods vehicles can be essentially fully recharged in 45 minutes, says Smidt. Megawatt charging stations throughout the motorway network could provide a like-for-like replacement for fossil fuels, which would benefit us all.

For operators, the attraction of MCS is clear – less charging time means more time on the road. There are wider benefits for society and sustainability, says Smidt. “Electric buses are exciting technologies, but there are 14x more trucks than buses operational across the world. If we can transition logistics businesses to eTrucks, the impact we could have – and the emissions we could save – is huge.” MCS is also being designed as a global standard which will provide 100% interoperability. Simply put, the same charger can be used for any eTruck, making the technology much more attractive for refuelling station operators who have, so far at least, seemed reticent to invest in new technologies.

The shift to eTrucks and eBuses could remove over a quarter of European emissions – but the potential for MCS is more significant than that. “In the future, we could see future generations of MCS technology be used to power construction equipment, in maritime applications and even for smaller aviation technologies,” Smidt says.

The further future is multi-megawatt charging, says Smidt. “We want to achieve 20MW in the next generation of chargers. But we will go further, with 100MW charging (and beyond) possible for large vessels, such as ships.” Developing such systems is essential in achieving the total shift away from fossil fuels for global logistics. There are engineering challenges that need to be overcome, says Smidt, but these aren’t insurmountable. “In principle, it's electric burst charging, only the power levels are higher,” he explains.

New MCS charging technologies could transform charging for all vehicles, but Smidt doesn’t see it sweeping aside existing technologies but coexisting alongside them. “We see operators using a hybrid approach, at least in the short-term,” Smidt says. “Operators can use low charging for buses and trucks overnight when charges are at their lowest. But they can have megawatt charging capability available when needed, such as to have an eTruck charged and ready in minutes when needed.” Smidt calls this approach “dynamic charging” – adopting the most cost-effective charging solution for the business and its requirements.

Operators want flexibility from charging, and Heliox’s Megawatt system has it built into its DNA. The single unit enables operators to charge six vehicles simultaneously, charging 180kW, or to one truck at 1 MW. “It’s easy to split our MW into interconnected units to suit your site’s layout perfectly,” says Smidt. It delivers a dynamic, multi-tiered charging solution ready for the growing eTruck market. It’s one charger with a whole range of possibilities, allowing operators to choose the most effective approach.

MCS technology has been developing since 2018, with the final standard set to be agreed upon in 2024. “It's a matter of alignment and refining tiny things like how to do the isolation, monitoring devices, stuff like that, that all needs to be in place,” says Smidt. As one of the global leaders in charging technologies, Heliox is using its input and experiences with MW charging implementations to ensure the best choices are made.

Several Megawatt charging projects in Europe on the go

Heliox has demonstrated leadership, and is already involved in several megawatt charging projects with European businesses, including HoLa, a project providing a public truck charging infrastructure from Berlin to the Ruhr area. As part of the project, Heliox will set up two 700kW charging points at each of the two logistics hubs and introduce MCS charging points in 2024. The new infrastructure will enable logistics companies to have a go on the daily operation with eTrucks. Beyond the technological challenge, the project highlights the benefits of collaboration and acknowledges that technological transformation will require teamwork, in some cases, with competitors. Heliox is involved with several other MCS charging projects, including an eBus collaboration with the UK’s FirstBus, and the Green Transport Delta in the Netherlands.

Developing MCS systems is a significant technological challenge for everyone involved, says Smidt. “The challenge is, are the vehicles ready and done? At the moment, the answer is not yet, but the situation is developing quickly.” Perhaps the biggest issue of all is grid availability. Quite simply, will there be enough energy available at the right location to power this next generation of eTrucks? Governments across Europe are investing in new power generation infrastructure, including sustainable sources such as wind and solar, to fill the gap. While it’s impossible to predict the future, the signs are positive. “I think we're in very good shape,” says Smidt.

The development of MCS systems isn’t just the evolution of technology but represents a paradigm shift. For the first time, eTrucks (and eBuses) will present a genuine alternative to fossil fuels. Across Europe, legislation is changing, and operators must shift to eTrucks and sustainable mobility solutions soon – or lose out to the competition.

Are you ready to make the shift? 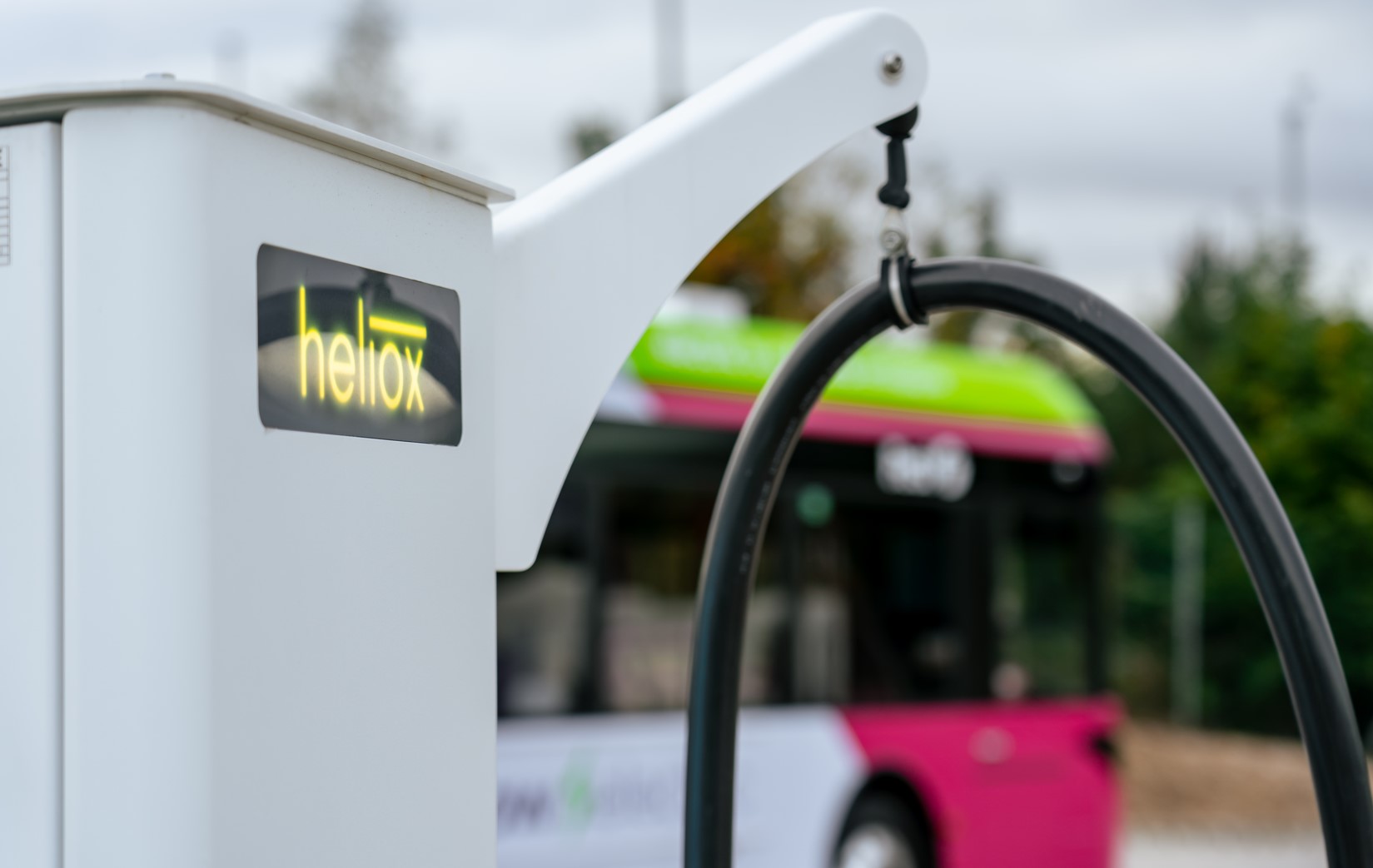 Charging
How your electric vehicles can form a Virtual Power Plant and reduce charging costs
By
|
December 1, 2022 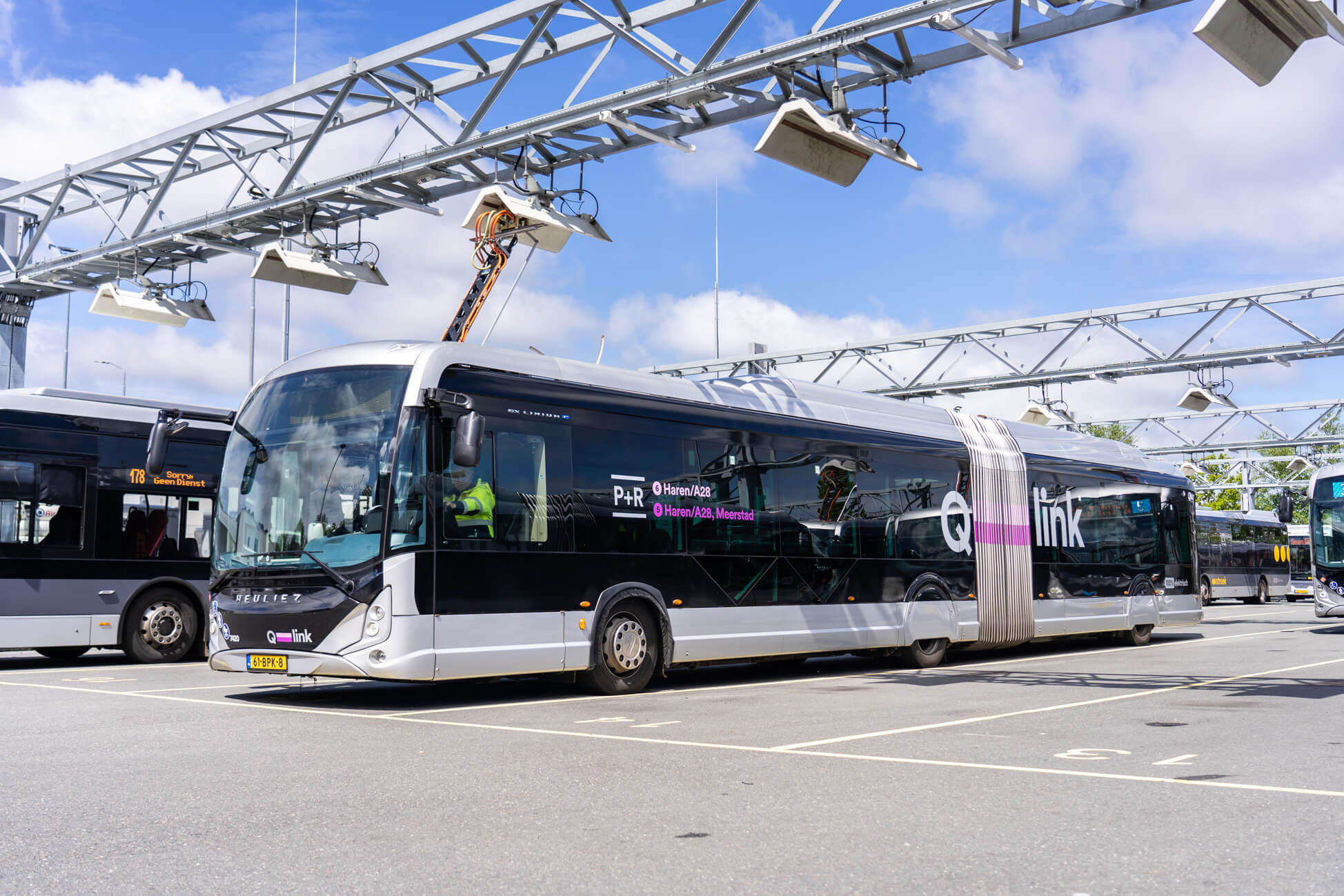 Charging
How to capitalize on your fleet's flexibility
By
|
November 18, 2022 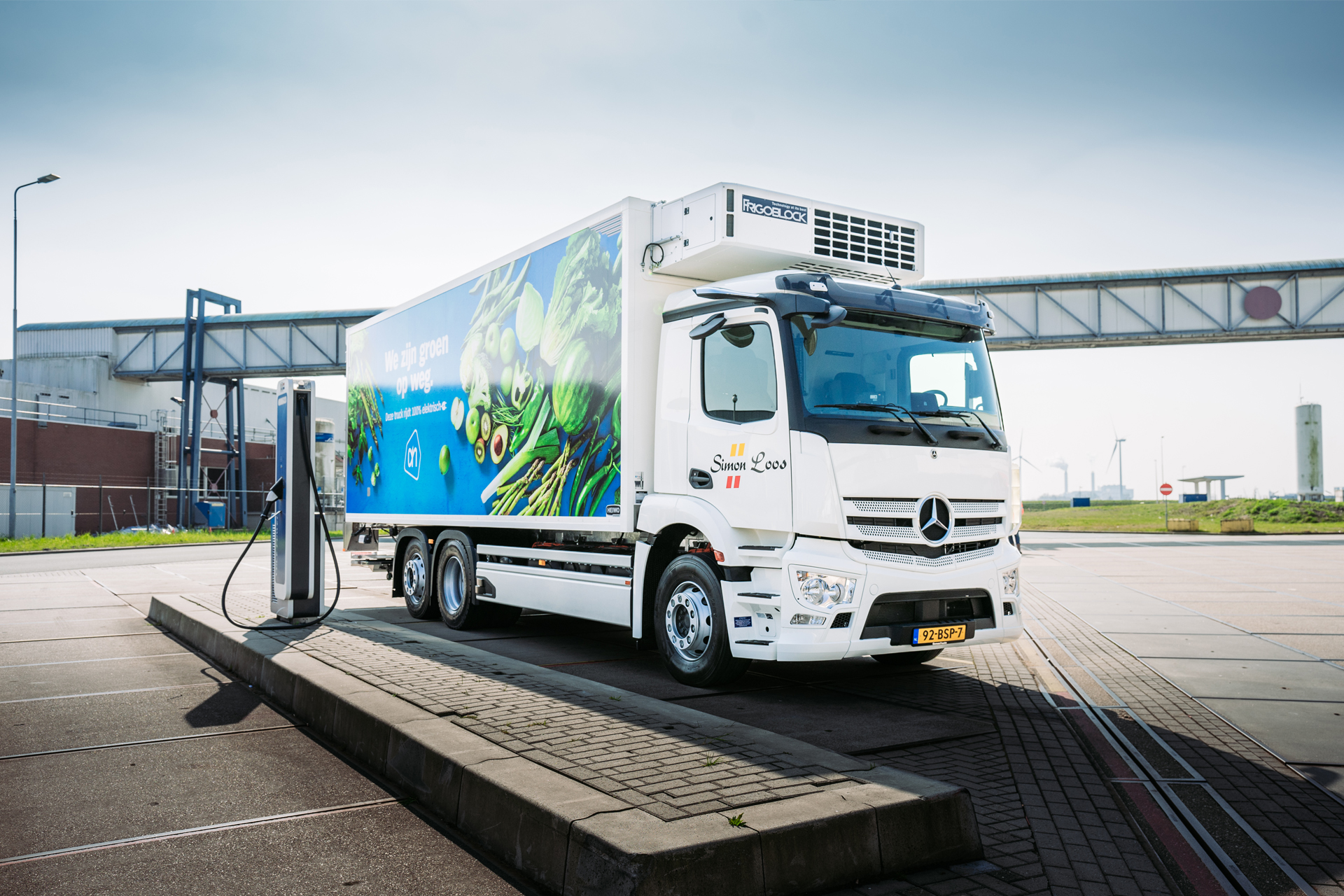 Stay in the loop

Provide your email to be notified about new blog posts